This guide is meant to introduce library patrons to Open Access (OA) tools, resources, the movement and its history and controversies. 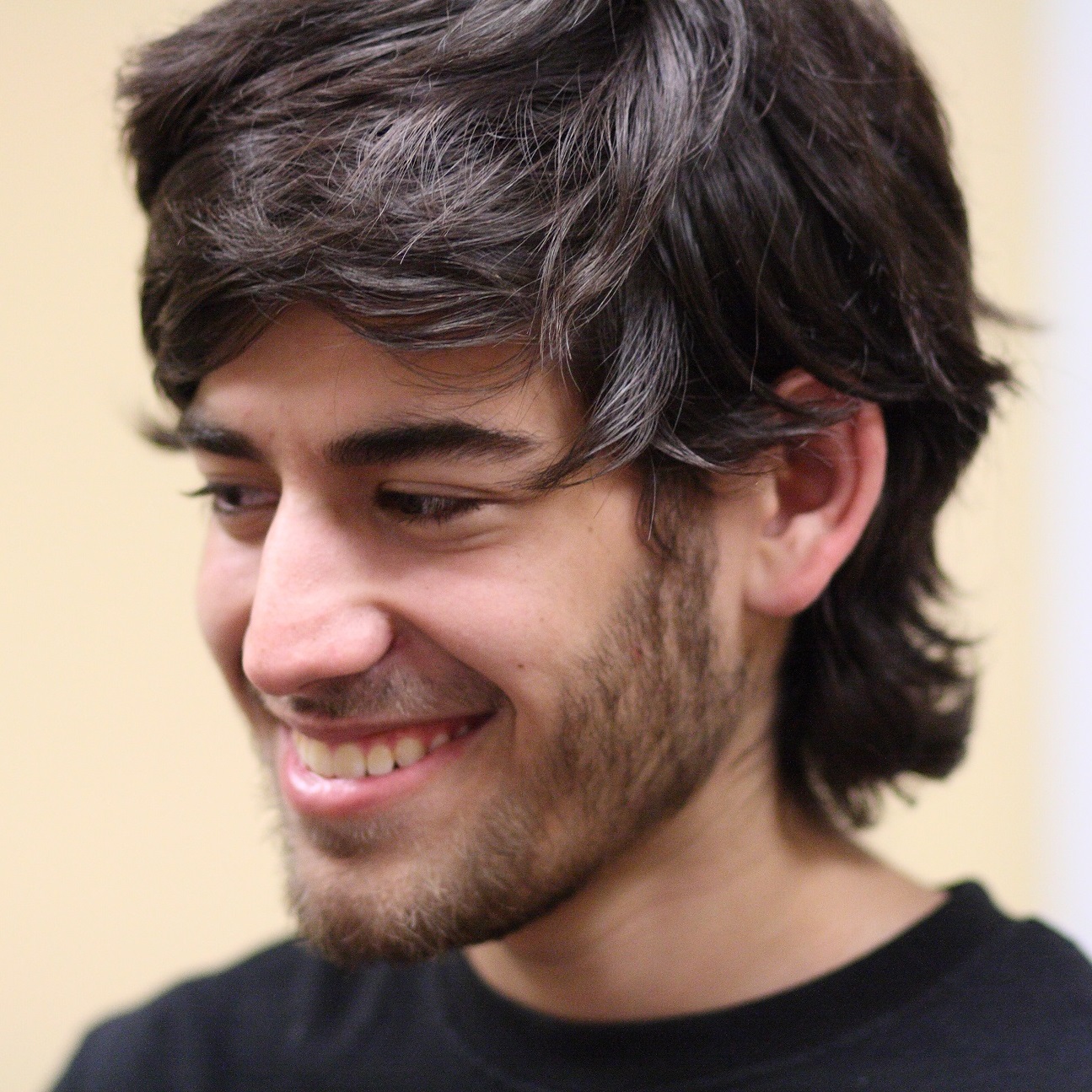 A Jewish American, high school & Stanford University dropout, polymath, internet prodigy, computer programmer, entrepreneur, writer, political organizer, activist a.k.a. hacktivist, and leader of the "free culture" movement.  He was involved in laying the groundwork and founding of many well-known services and entities, such as RSS, Markdown publishing format, Creative Commons, web.py, Reddit, and Y Combinator.  He ended his life at 26 while in the midst of a high-profile legal battle with the Massachusetts U.S. Attorney's office after harvesting millions of JSTOR academic articles through M.I.T. Libraries.

Knappenberg, B. (2014). The Internet's Own Boy: The Story of Aaron Swartz [Documentary]. Retrieved from https://www.youtube.com/watch?v=M85UvH0TRPc.

Penny, L. (4, March 2016). Why we should remember Aaron Swartz - the prodigy who wanted information to be free. New Statesman America. Retrieved from https://www.newstatesman.com/politics/education/2016/03/why-we-should-remember-aaron-swartz-prodigy-who-wanted-information-be.

Swartz, A. (2015). The Boy Who Could Change the World : The Writings of Aaron Swartz. New York: The New Press. Retrieved from http://pvamu.idm.oclc.org/login?url=http://search.ebscohost.com/login.aspx?direct=true&db=nlebk&AN=1158235. 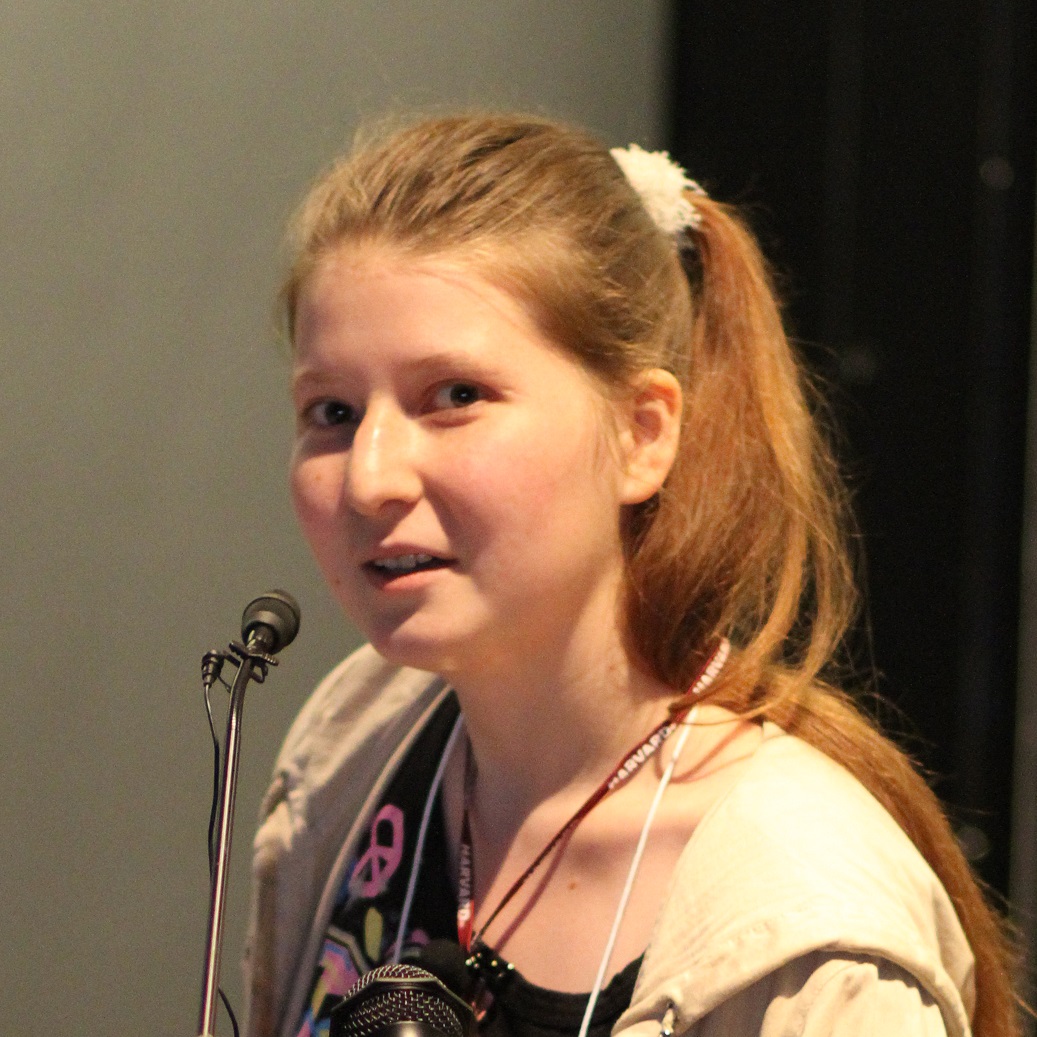 A Kazakhstani graduate student openly hiding in Russia, a computer programmer, and the creator of Sci-Hub.  She is currently operating  "a searchable online database of nearly 50 million stolen scholarly journal articles, shattering the $10 billion-per-year paywall of academic publishers.  Elbakyan has kept herself beyond the reach of a federal judge who late last year [2015] issued an injunction against her site, noting that damages could total $150,000 per article — a sum that Applied and Computational Harmonic Analysis, a journal in her database, could help calculate." (Rosenwald, 2016).

Kravets, D. (3, April 2016). A spiritual successor to Aaron Swartz is angering publishers all over again. ArsTechnica. Retrieved from https://arstechnica.com/tech-policy/2016/04/a-spiritual-successor-to-aaron-swartz-is-angering-publishers-all-over-again/.

Rosenwald, M.S. (1, April 2016). Meet the woman who put 50 million stolen articles online so you can read them for free. The Independent. Retrieved from https://www.independent.co.uk/news/world/americas/meet-the-woman-who-put-50-million-stolen-articles-online-so-you-can-read-them-for-free-a6964176.html.

Also known as Library Genesis, it is a search engine of pirated and questionably-attained eBook materials with almost 3 million books, and over 58 million science magazines files.  Like Sci-Hub, Library Genesis is currently being sued by Elsevier for copyright violations.

For a discussion on the legal issues surrounding the use of LibGen and Sci-Hub, read more here: https://academia.stackexchange.com/questions/112509/legality-of-downloading-books-from-websites-such-as-library-genesis.

Sci-Hub is a search engine that illegally retrieves research articles (now counting in the millions) locked behind paywalls by authenticating with universities' and libraries' proxy servers.  Sci-Hub and its creator have been entangled in the courts against major publisher Elsevier and the American Chemical Society for copyright violations since 2015.  Despite numerous attempts to shut it down, the site has persisted by regularly popping up under different domain name suffixes.

Paywall: The Business of Scholarship (Full Movie) CC BY 4.0 from Paywall The Movie on Vimeo.