Skip to Main Content
It looks like you're using Internet Explorer 11 or older. This website works best with modern browsers such as the latest versions of Chrome, Firefox, Safari, and Edge. If you continue with this browser, you may see unexpected results.

Please also view a video of the Negro National Anthem sung by the Purple Robe Song Series--the best African American Opera singers in the world, the video is located in this guide under Music for Juneteenth.

Juneteenth is the one of the oldest known celebrations commemorating the ending of slavery in the United States.  Dating back to 1865, it was on June 19th that the Union soldiers, led by Major General Gordon Granger, landed at Galveston, Texas with news that the war had ended and that the enslaved were now free. Note that this was two and a half years after President Lincoln’s Emancipation Proclamation - which had become official January 1, 1863. The Emancipation Proclamation had little impact on the Texans due to the minimal number of Union troops to enforce the new Executive Order. However, with the surrender of General Lee in April of 1865, and the arrival of General Granger’s regiment, the forces were finally strong enough to influence and overcome the resistance.

One of General Granger’s first orders of business was to read to the people of Texas, General Order Number 3 which began most significantly with:"The people of Texas are informed that in accordance with a Proclamation from the Executive of the United States, all slaves are free. This involves an absolute equality of rights and rights of property between former masters and slaves, and the connection heretofore existing between them becomes that between employer and free laborer."

A range of activities were provided to entertain the masses, many of which continue in tradition today. Rodeos, fishing, barbecuing and baseball are just a few of the typical Juneteenth activities you may witness today. Juneteenth almost always focused on education and self-improvement. Thus, often guest speakers are brought in and the elders are called upon to recount the events of the past. Prayer services were also a major part of these celebrations.

Certain foods became popular and subsequently synonymous with Juneteenth celebrations such as strawberry soda-pop. More traditional and just as popular was the barbecuing, through which Juneteenth participants could share in the spirit and aromas that their ancestors - the newly emancipated African Americans, would have experienced during their ceremonies. Hence, the barbecue pit is often established as the center of attention at Juneteenth celebrations.

Food was abundant because everyone prepared a special dish. Meats such as lamb, pork and beef which not available everyday were brought on this special occasion. A true Juneteenth celebrations left visitors well satisfied and with enough conversation to last until the next. 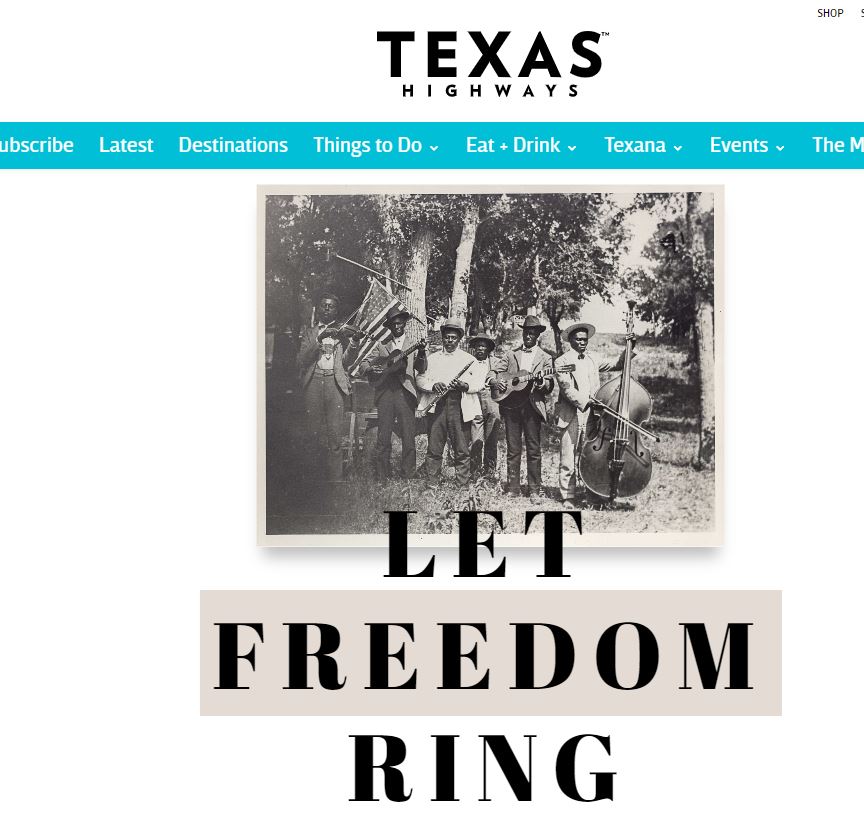 This Is Why Juneteenth Is Important for America